Newcastle United are in for some exciting times as they are now under new ownership and they are now officially the richest club in the world with their owners the Saudi Arabia Investment Fund worth a grand total of £320 billion.

The club are preparing for the sacking of current manager Steve Bruce as Amanda Staveley had a meeting with the manager. The manager will be sacked very soon.

The club are looking at these managers to replace him;

These are the 3 front runners for the position.

The club are looking at many players to improve their squad come January. The main focus for the club is to build for the future. They want to sign young talented players and not just players for right now.

For the January transfer window, the club are looking to improve and develop their squad, especially in defence. They are monitoring the situation of FC Barcelona’s Clement Lenglet and Napoli’s Kalidou Koulibaly. They are also interested in adding to their midfield with Aaron Ramsey being on the market come January. The club are also monitoring the situations of many other players such as Ousmane Dembele, Gareth Bale, Youri Tielemans, Phillipe Coutinho and Eden Hazard and many more as they look to improve their squad. 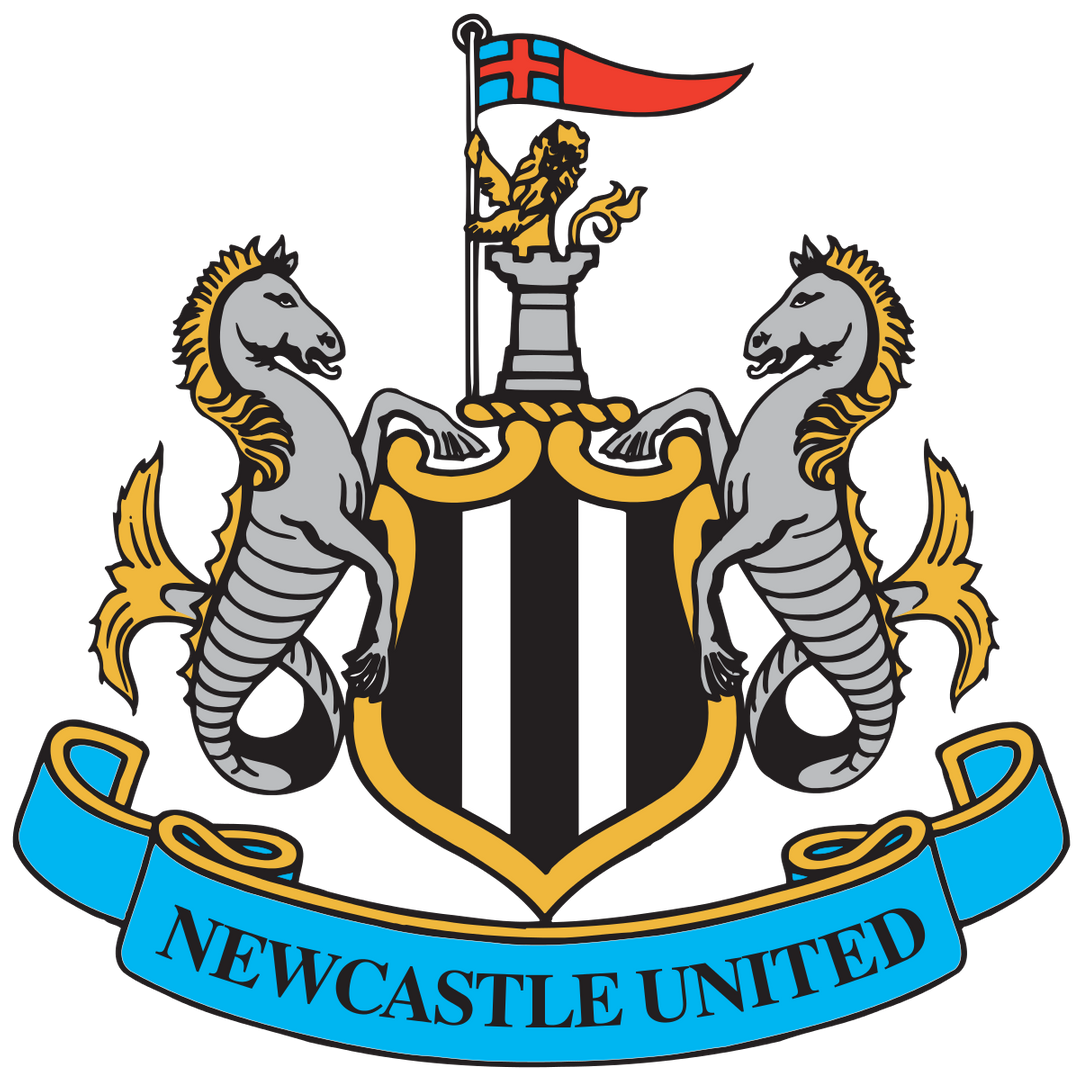 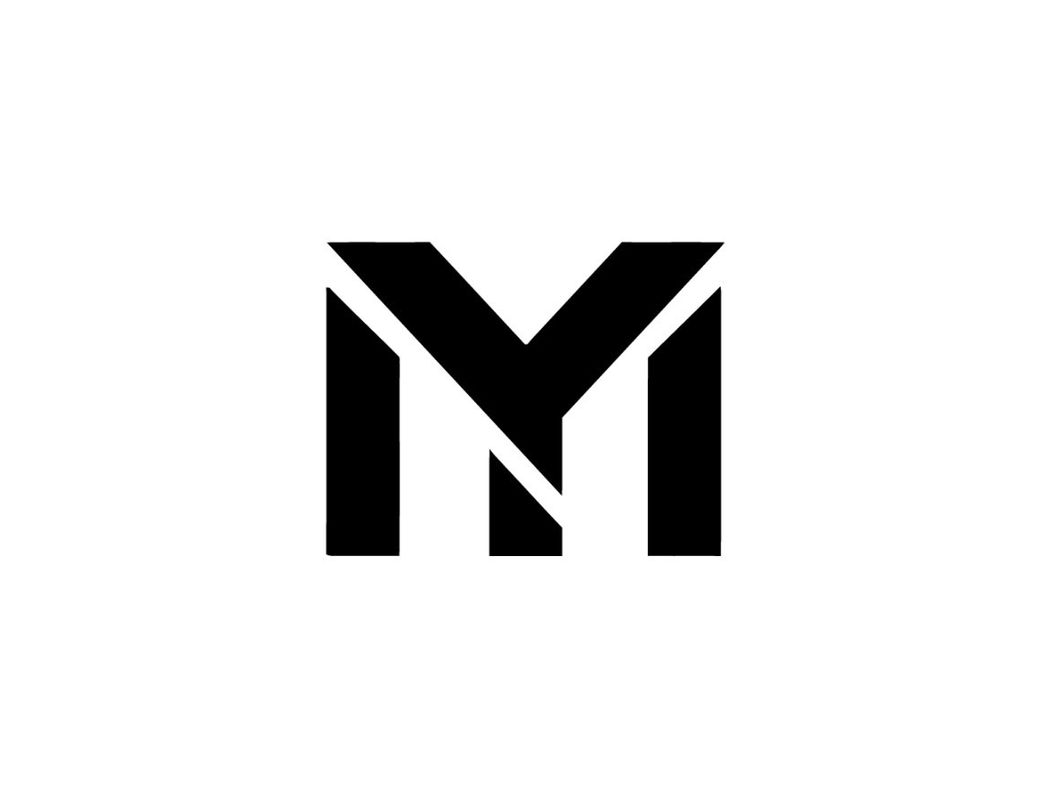