Paul Pogba and Bruno Fernandes are expected to extend their stay at the club as both feel that the future of Manchester United is heading in the right way. 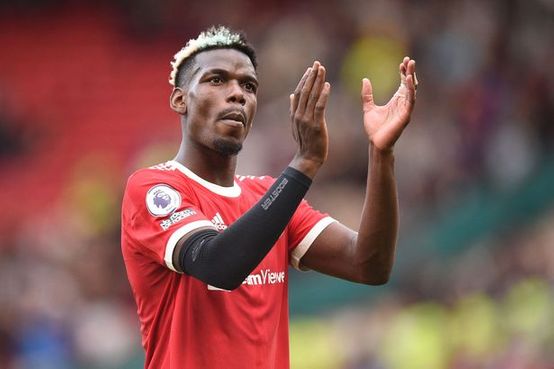 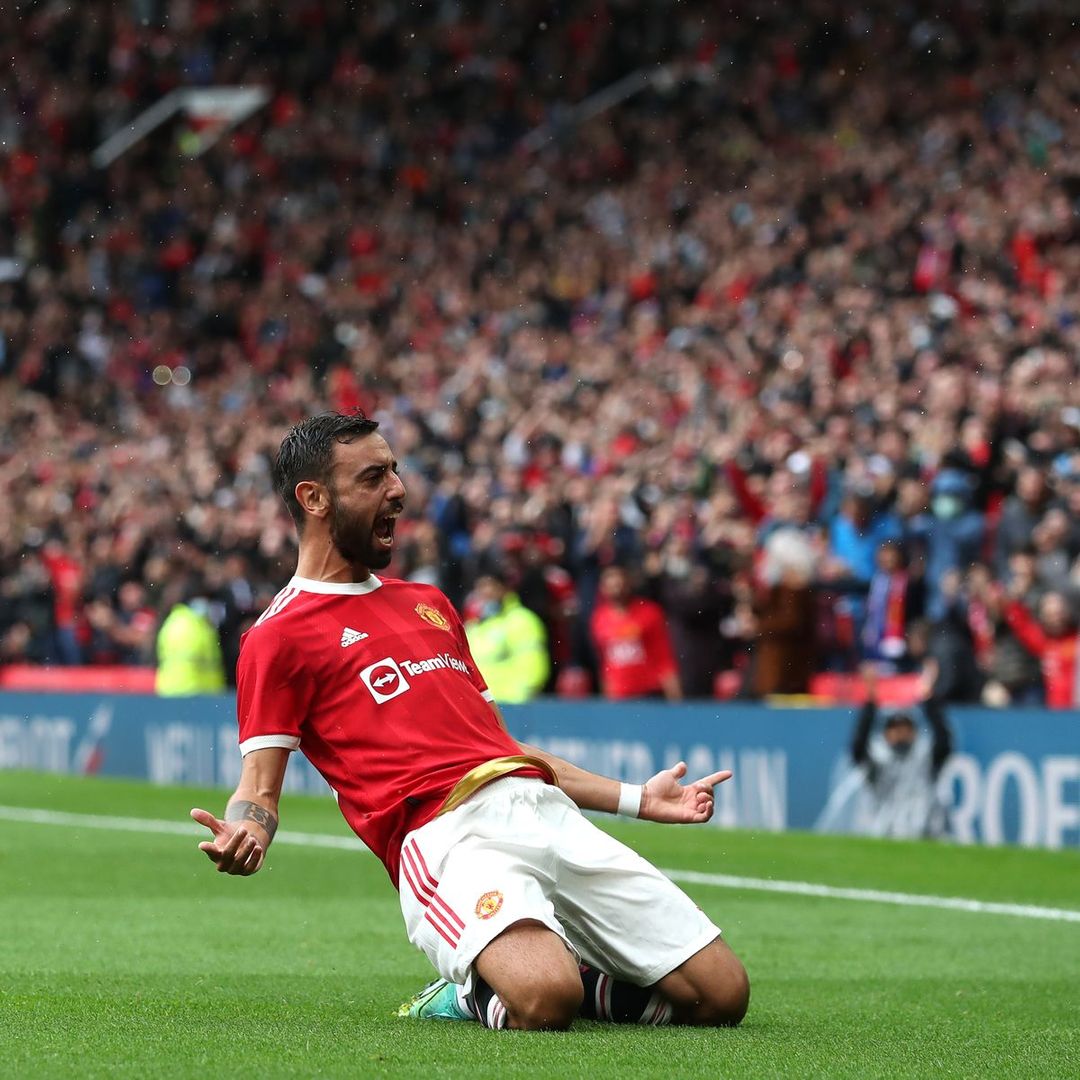 Both players are key players to Manchester United and after the signings of Jadon Sancho from Borussia Dortmund, Raphael Varane from Real Madrid and Cristiano Ronaldo from Juventus, the players seem to be 100% committed to the future of Manchester United.