Juventus are preparing to make a move for Monaco midfielder Tchouameni, but they expect Chelsea to also make a move as well.

Daniele Longo has today reported that Juventus were trying to sign Aurélien Tchouaméni however they couldn’t due to a lack of finances. Juventus are huge admirers of the young French midfielder and they want him to play for Juventus as they see him as an important addition to their midfield.

Juventus are expecting to face Chelsea in the race to sign the young French midfielder. They’re fearing Chelsea could make the better offer to Monaco when January arrives. Juventus are also fearing that he will be persuaded to join Chelsea as they are the current UEFA Champions League winners. 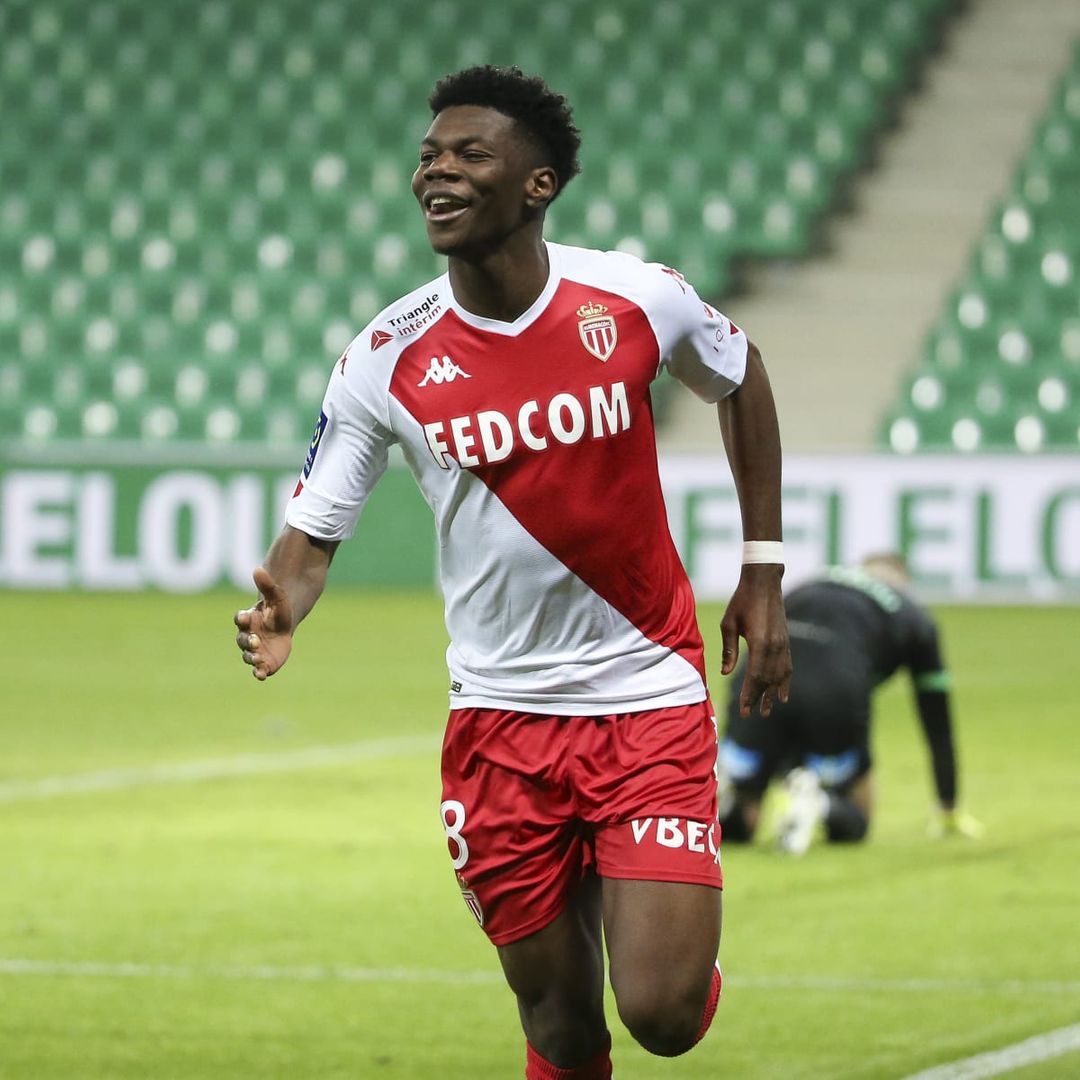